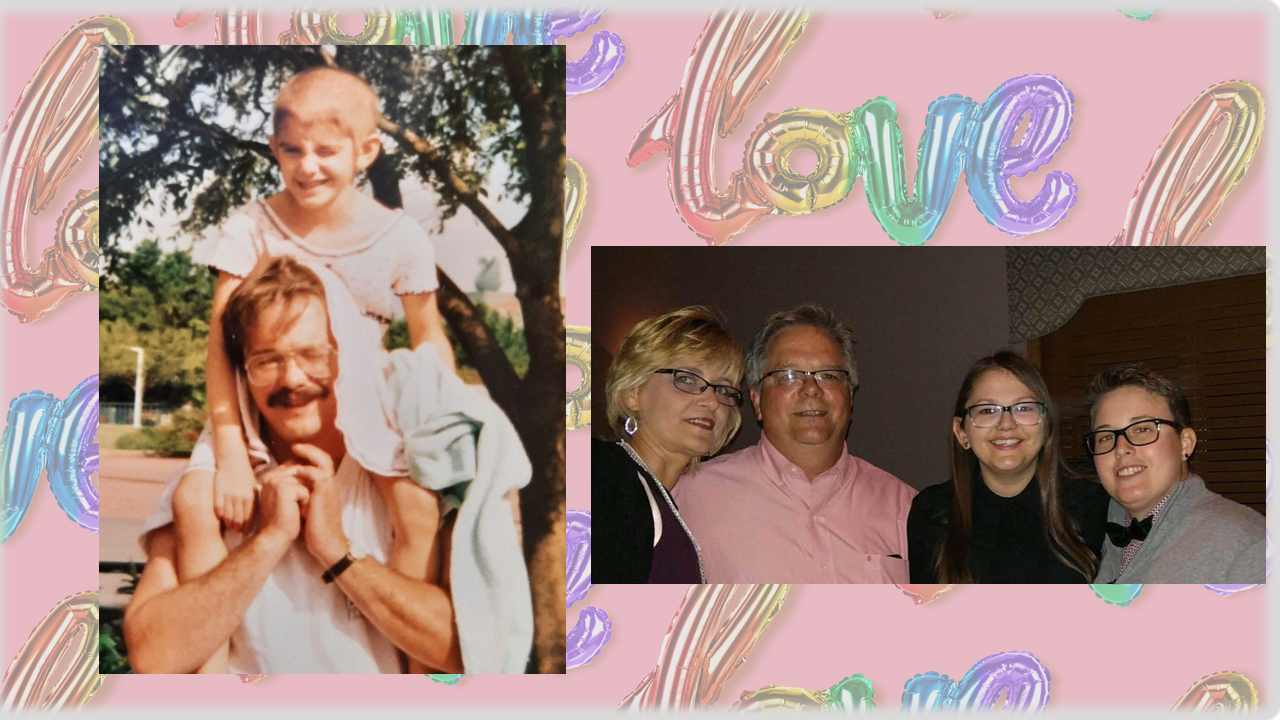 When I was asked to write a piece on my experience as the parent of a gay child, I was not sure where to start. I decided to start at the beginning.

My Daughter Carly Anne Scherer was born on January 28, 1990. I remember giving her the name Carly while my wife was still recovering from the childbirth process. We had decided to give her a name after we met her as we felt this was organic. Her first name was from Carly Simon a ‘70s-era singer/songwriter; her middle name is in honor of my mom, Anna. When I told my Mom I had given Carly the middle name Anne she said, “My name is Anna,” I responded, “I know, Mom, but Carly Anna sounds a bit funny like Polly Anna.”

So, we brought our child home and life progressed. Her mom and I went to work, and Carly was enrolled in daycare at six months of age. Life was good.

One thing I should mention is that Carly’s mom was a nurse at Roswell Park Comprehensive Cancer Center. She worked on the pediatric floor, and on Thanksgiving I would volunteer to cook dinner for the families whose kids where too sick to leave the hospital.

Enter fall of 1992. Two events changed our lives. Carly came home from daycare and I noticed she had a bruise on her upper arm in the shape of a hand print. We felt that she was being handled roughly at daycare and brought it to their attention and to the attention of Child and Family Services. No evidence was found, and the doctor had no answer.

The following week we attended a family event, Carly had played with her cousins running around and such. I remember her playing on the stairs at the party. When we returned home, I had proceeded to change her, she was wearing white tights. When I removed them, I saw two very dark bruises on her shins. She never complained that she was hurt or in pain, so I found this to be unusual at best. The next day we took her to the doctor. During this visit, they had drew blood, the next day the results came in. Her blood test showed that her blood counts were not normal. We were told to take her to Children’s Hospital for further testing.

This event was two weeks before Thanksgiving, we were planning to have our very large family over for dinner, see the irony here?

At Children’s they first told us that the belief was that she had a virus that attacked her red blood cells, but further testing was needed to confirm this. This included a bone marrow aspiration, not a pleasant experience for an adult much less for a two-year-old. This test confirmed our worst fears, Carly had APML Leukemia. This type of blood cancer was normally found in adults 40 years and over. Treatment included a mild chemo drug that would certainly put her in remission but not cure her. The drug used to treat her was trans retinoic acid, a derivative of vitamin A. That was the good news as this is much less toxic to the body than other forms of treatment. The bad news is that it was a gel capsule that could only be administered as a whole pill. The pill was the size of a Skittle. It may have well been the size of a hamburger, how do you get a two-year-old to swallow a pill for crying out loud, and that is what I did. We worked with my Carly for the better part of a week, the girl was a stubborn two-year-old she wanted no part of this process. Pill after pill was spit out at the last moment breaking our hearts every time. Can you imagine the stress of trying to get a two-year-old to swallow pills knowing this was an actual life and death situation? I can, it was taxing.

I came up with a plan. My Brother-in-law was in his late teens and could not swallow pills. If he had a headache, he would take children’s chewable aspirin to get relief. I used this to motivate Carly, it worked. She beat her uncle and was a big girl. From that time forward until the time her treatment was concluded with a second bone marrow transplant, Carly had swallowed more pills than I will in my lifetime. Carly’s treatment lasted eight+ years, her second bone marrow transplant has sustained her life to this day, she is a happy healthy 32-year-old.

She is married to her love Jackie Hannon who is a Housing Case Manager here at Spectrum Health. Carly and Jackie were married at the beach at my home and we had more than 100 people attend their wedding and reception. Carly went to Canisius College and earned a degree in history; she said it was my love of history that inspired her to pursue this degree. We spent a lot of time together. I left my career at Honeywell to be by her side, I slept on a chair on her bedside every night, save a few that she was in the hospital. We spent six months away from family at Johns Hopkins for her first Bone Marrow Transplant. And another six months in Rochester for her second transplant. We spent more than 1200 days and nights together in hospital rooms.

So, you may be asking what dose this have to do with how I feel about Carly being gay, well everything and nothing at all.

During Carly’s treatment she died in my arms twice, she was brought back, and I truly believe she has a purpose as there is no scientific reason that she survived to adulthood.

I remember when she came out to me, she was a junior in High School, I picked her up after school and she got in my truck and she was crying, through her sobs I heard her say that her girlfriend broke her heart, she had split up with her. My heart broke for her, it brought back feelings of my first love deciding to end our relationship.

Prior to this I did not know that Carly was gay. I had thought about it briefly as she went to an all-girls school and never had more than one date with a boy in eighth grade. But this event confirmed it.

My first thought was to hug my daughter to tell her that she would live to love again. I do not remember feeling anything about her sexuality, it did not change one thing in our relationship.

Remember the stubborn two-year-old I spoke of? She turned into a strong-willed young woman. She stands up for what she believes in, she stands up for equality and inclusion, she does not hide behind anyone or anything.  Carly had learned at a young age to overcome the hardest circumstances thrown her way.

I have always been and always will be PROUD of my gay child. 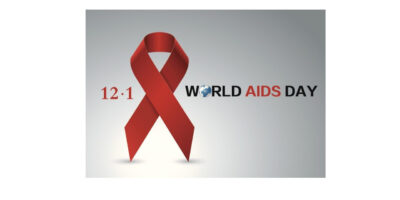 There was a myth when I went to college that if you could contract mono by kissing.  I contracted 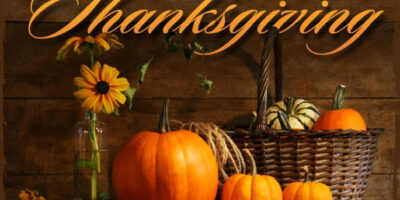 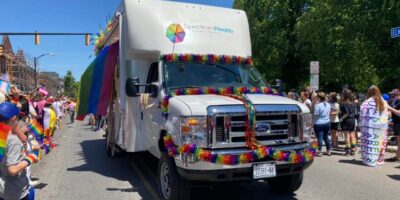 My heart is always full when the Pride Parade sets out, especially this year when I saw the Spectrum