This article below was recently featured in Buffalo Business First and written by Tracey Drury.

Four nonprofit agencies have teamed up to create a new independent practice association to better compete for state funding and contracts.

The region’s four largest behavioral health providers have teamed up to form a company in preparation for major changes in payment systems.

The group, which plans to form an independent practice association (IPA), filed a letter of intent with the state to represent the eight-county Western New York region. They’ve also brought on 74 other providers at the network level and affiliate level to join the effort, including both individual providers, major health systems and physician groups as well as both performing provider systems from a state Department of Health program, Millennium Care Collaborative and Community Partners of Western New York.

The goal is to give providers more negotiating power and the ability to participate in value-based contracts as the state changes how it allocates funding for behavioral health services. The combined entities in the group will have a budget of more than $400 million, giving it size and heft to better succeed, he said.

“They want to encourage the formation of collaboratives,” he said. “If you look at a single contract versus 30-something contracts, it allows us to really harness the resources of our members. And, you are also accountable for delivering pre-set negotiated outcomes.”

The Value Network is one of three entities from the region that filed the initial letter of intent with OMH. The others include a six-county consortium of county mental health or chemical dependency agencies in Cattaraugus, Chautauqua, Genesee, Orleans, Wyoming and Livingston; and a third led by the Dale Association in Niagara County, which is leading a smaller group of agencies in the county.

The next step will be announced in mid-September, when OMH releases the full application for the program. Those included on the list will be eligible to compete for funding within the regional planning area they want to serve. In year one, funding for recipients is expected to total about $250,000 in each of the state’s 10 regions.

“We know as individual behavioral health agencies, we do not have the overall resources to be as successful in a value-based reimbursement world as if we come together,” Nisbet said. “We can be more successful in achieving outcomes together and in providing quality services at a higher level.” 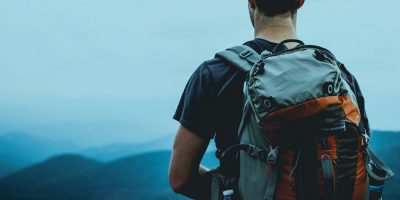 Choosing a behavioral health care provider is not something to be taken lightly, but it does not have to 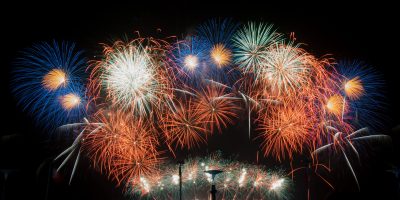 What could be more patriotic than family fun, barbeques, and fireworks this July 4th? Perhaps only military service to 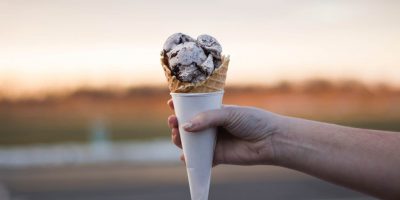 What memories do you cherish of summer as a child? Catching fireflies under enormous Willow trees? Mint Chocolate Chip