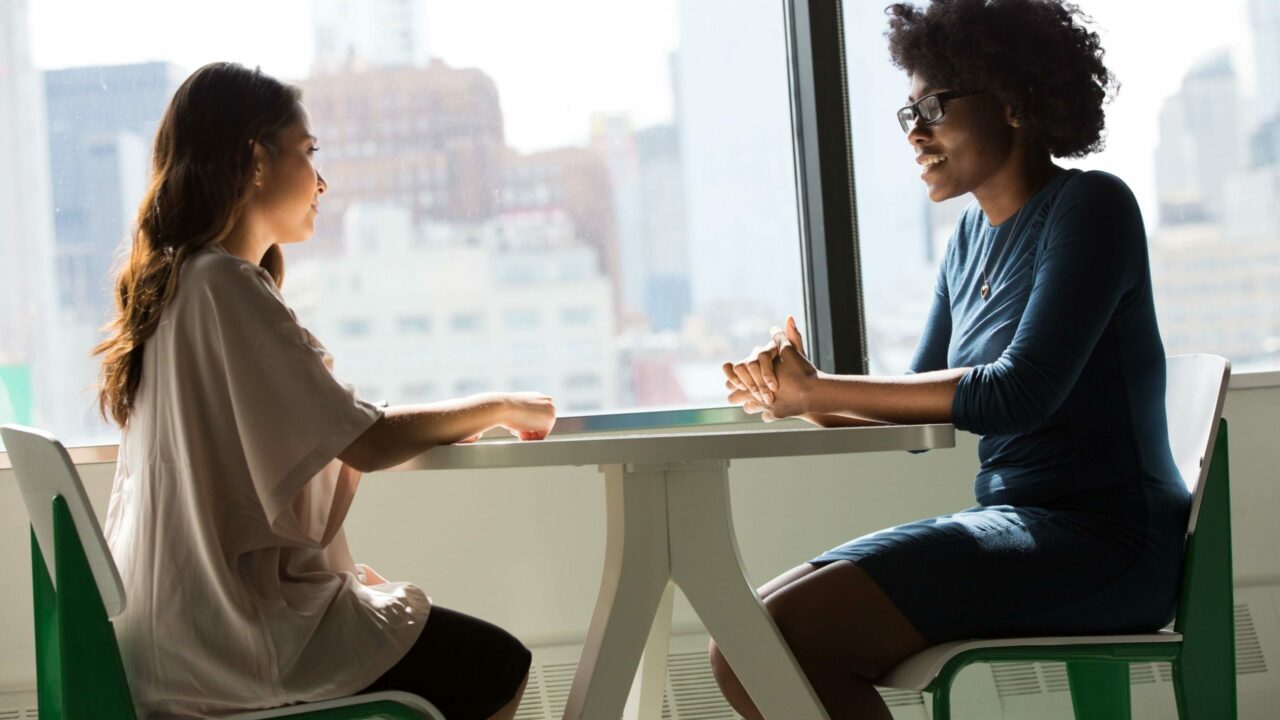 Did You Mean to Say That? What to Say Instead

Have you ever left a conversation offending someone, and unsure of how you got there?

The English language can be tough to navigate, and sometimes we say things with the best of intentions, but it doesn’t seem to have been perceived well.

If you’ve ever wondered if it’s something that you said- we have a few helpful tips for you!

If you love someone who struggles with anxiety, you know that ‘calming down’ is a task that might be easier said than done. Instead of telling them to do something that they are already aware of, try reassuring them that you see them by asking a question like, “Is there anything that I can do to help you? Would you like to have this conversation at a later time?”

If someone is in the midst of a panic attack, they would stop if they could. Rather than dismissing their feelings; show your friend that you are there for them by saying something like “let’s just stay here until you’re ready to move on”

Somebody else has it worse than you.

We know that this saying is meant to turn our attention elsewhere, however, it can cause someone to feel like what they are going through doesn’t matter. Instead, try saying something like “I know this is difficult for you, but what can you be grateful for today? Let’s try and focus on that.”

Everyone perceives things differently! These differences are what keeps the world going around. Just because someone is focusing on something that you might not normally notice doesn’t mean that it is poor judgment. In fact, you should probably thank them! But if it does get to the place that it’s a little bit more of a big deal than necessary, maybe say something like: “I see that there might have been a miscommunication somewhere. Is there something I can help you understand?”

Whenever we have conversations with one another, so many things are left unsaid!

Being able to communicate in a kind, effective way is a huge part of any relationship- whether it’s a colleague or family member. 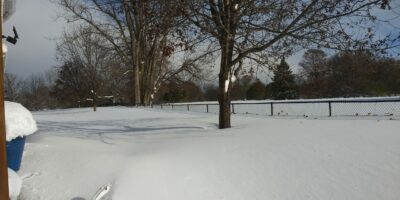 Yes, as the old song says, the weather outside is frightful. It’s November, in Western New York, and the 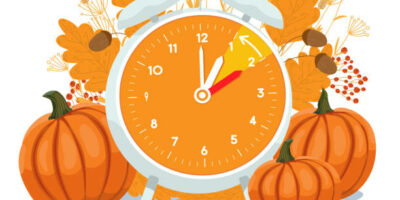 Don’t Fall Back on Self-Care

Daylight Saving Time was passed into law in the US by the Uniform Time Act of 1966. The concept 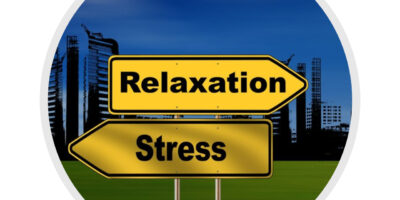 A Day at the Beach: A Story About Money

When I was young, my family used to enjoy going to Wendt Beach in Angola, NY. Despite its rocky