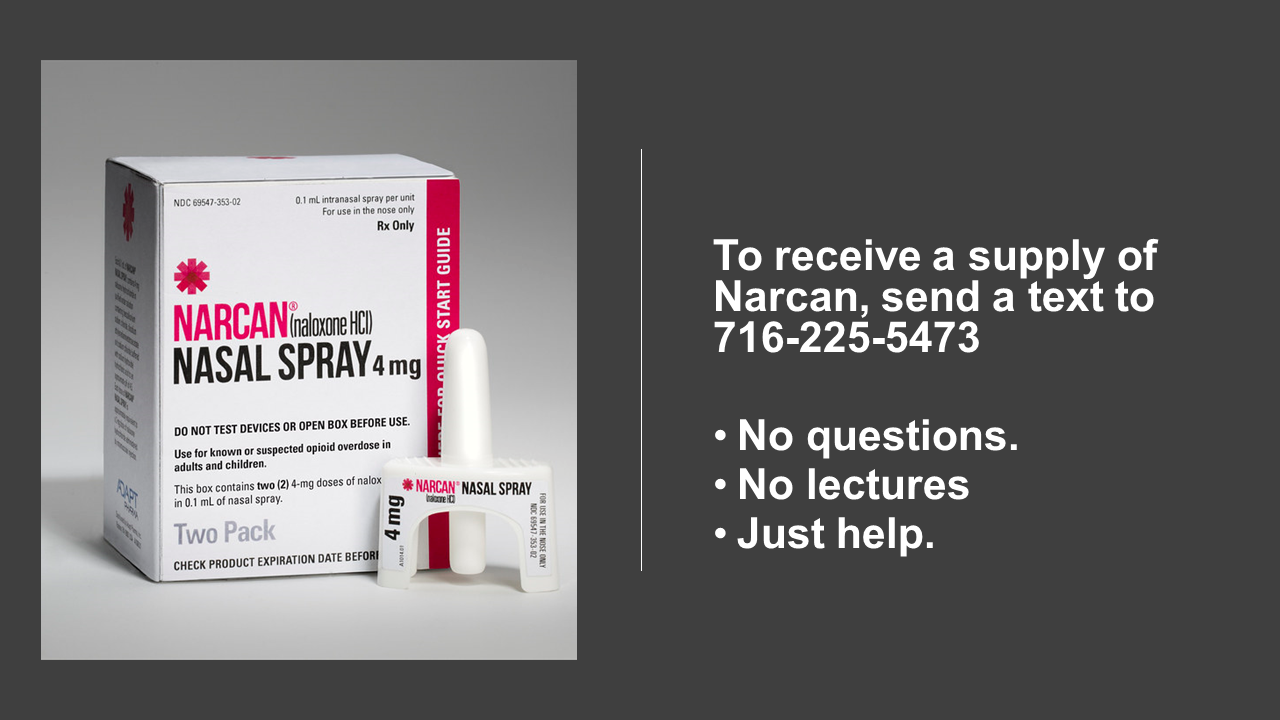 Learn About Narcan and Save a Life

I did not have a good introduction to Narcan.

Several years ago, I was leading an education enrichment program for youth.  A prospective volunteer reached out and I agreed to meet him at a popular local restaurant for a Saturday lunch.

When I arrived, he had spread out an array of 3D-printed items on the table to show his knowledge of this process. Within the first five minutes, he divulged the story of his failed marriage, his estrangement from his only child, his struggles with alcohol addiction, and the warnings he had been given by his employer about his side-interest in technology.  I think he was trying to be very transparent  to reassure me of his suitability to work with youth.  And then he said, “Every home should have this on hand,” and produced a box with Narcan, which he put in the middle of the table.

I was surprised at his very open and blunt monologue, and more than a little uncomfortable. This to me was a business meeting and – as a true ambivert –  I’m not one to make personal declarations to someone I just met, particularly in a professional context.

I admit it: I was naïve and ill-informed about Narcan. In retrospect, I shouldn’t have been so put off by his frankness, at least about the Narcan. My ignorance was pretty typical of people who aren’t familiar with addiction and recovery. Narcan’s life-saving use is often misunderstood.

Some folks think that Narcan lets people “off the hook” when it comes to drug use. That it enables continued addiction. That it helps feed a habit instead of being a vital tool in helping someone live and perhaps to use the gift of another day to embrace the opportunity to make another choice.

Fortunately, now I’ve learned more about Narcan and its benefits and value. And I agree with this vaguely off-putting person from my past about how it should be in every home, in every first aid kit, right along side bandages and antiseptic. While its expected use is to revive someone from an opioid overdose, it could also save the life of a curious child who stumbled across a legally-prescribed drug in their grandparent’s medicine chest and popped it like candy. It can also help the curious teen after an “everyone’s doing it” pill exploration. There are dozens of other examples of how Narcan, when properly used, can help someone who innocently or intentionally used a medication excessively.

It can’t be stated enough: Narcan is a life saver, and just as you learned how to deliver basic first aid to someone in need, you should learn how to administer Narcan, too.

Narcan (also called Naloxone) is easy to find and easy to administer, too, with just a couple minutes of instruction from a certified trainer. Erie County Department of Health organized a series of pick up sites throughout the county. Narcan is also available through Spectrum Health’s Counseling Centers.  You can also pick up free Narcan and receive the approved training at Larkin Square’s Food Truck Tuesday on Tuesday, August 30, from 4pm, and at Not One More: Stand Together to End Overdose, the Spectrum Health event that commemorates International Overdose Awareness Day on Wednesday, August 31, 4pm to 7pm at West Seneca’s Veterans Memorial Park.

This is a time to not be shy or naïve or ill-informed. Learn how you and Narcan can save a life. Spectrum Health is here to help you be someone’s hero. 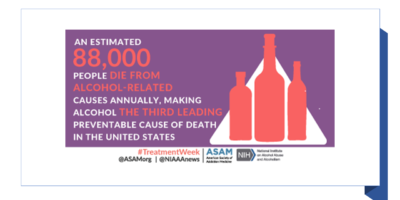 Editor’s Note: October 17-23 is National Addiction Treatment Week, a  time to examine the disparity between people who live with 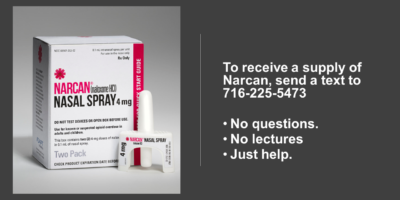 It looks like SweetTarts or sidewalk chalk or breakfast cereal…but it isn’t. It’s Rainbow Fentanyl, a synthetic opioid that 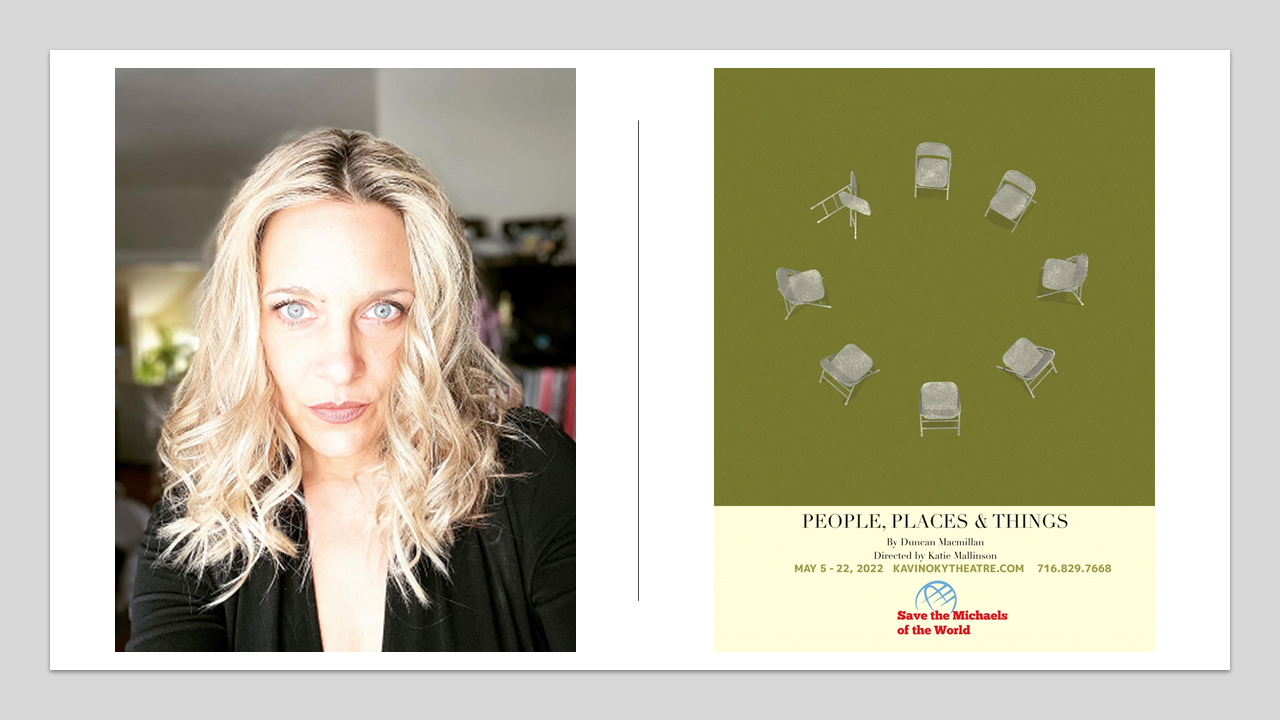 Role Play: Production at Kavinoky Theatre is a Frank Look at Addiction and Recovery

“Never in my life have my worlds collided so profoundly.”   That’s what Aleks Malejs says about her role in