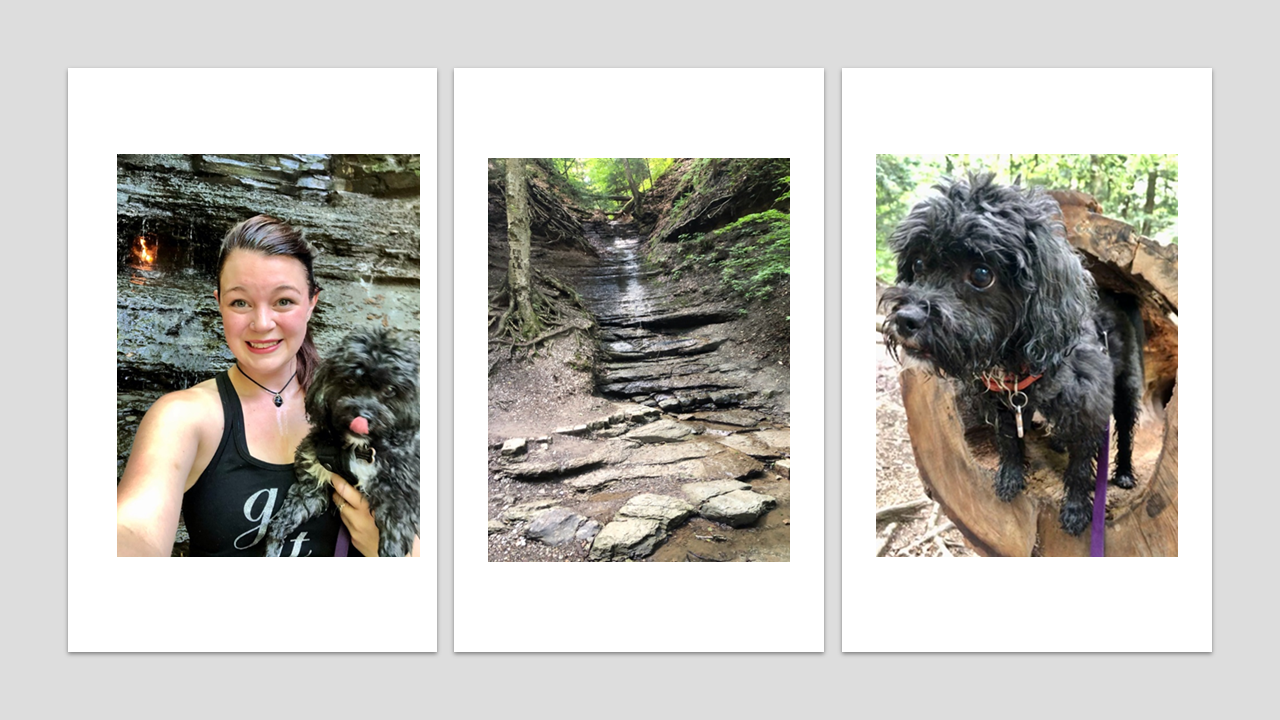 The day was August 2. Maybe it was the way the wind gently kissed my face as it blew northward as if nudging me on to explore the greater unknown. Perhaps it was the fact that behind me were my tumultuous 20s with the blank slate of my 30s ahead of me. Whatever the reason, I dusted off my hiking boots and told Flynn that today was a good day for an adventure. Today would be the day that I pushed my fear of getting lost aside and would give solo hiking a try and cross the Eternal Flame Trail off my bucket list.

As I made many wrong turns, staggered up daunting hills, tried to make sense of trail markers, and tried my best not to look like a total newbie, I came to realize many beautiful things. There are many amazing lessons that I learned along the way of this short little adventure, but I thought I would share three of perhaps the most prolific of them with you.

I am the kind of person that if my phone GPS could grow arms just in the hope to smack some sense into me, it would. My fear of getting lost has been a large contributing factor to never attempting a solo hike, no matter how short. My fear was so great, that despite knowing everything would probably be just fine, I somehow managed to talk myself out of it every time I had the urge to try.

By some miracle I was able to override that fear long enough to drive to the trail head with Flynn and put one foot in front of the other into the great unknown. Did I get lost? Yes. Very much so actually, haha. I ended up following the wrong trail markers (rookie mistake) and we ended up ascending a very steep and rocky hill. Did I at one point want to sit down and have a bit of a pity party? Also, yes. But crying would not help my All-Trails App find cell connection. Did I feel stupid? Yup. But seeing as Flynn was the only observer to the precarious situation somehow made things a bit better. However, five minutes into realizing that I had no idea where we were, I took three deep breaths and realized something amazing. Sometimes in life we get lost, and our internal compass doesn’t work, and we have no choice but embrace self-reliance and know that everything will work out and trudge on. As this newfound calm and courage swept over me, I was able to back track and get back to where I needed to be. There will be points in your life when you are all you have, that the way forward isn’t clear. It is in those moments that you must take three deep breaths and know that you were made for greater things and that at some point perhaps you can look back with a smile or laugh at the time you thought you were lost. That getting lost is just a part of every good adventure and every great life, for in getting lost it meant you had to have the courage to try something new.

You are never ever too old to jump in mud puddles and laugh as you splash in a creek. The past six months I had been so focused on forging ahead ensuring personal and financial security that I neglected to take the time to just play. To do things that I love to do for no other reason than the simple fact that they bring me pleasure.

With each tentative step forward and every mud puddle Flynn and I jumped in, I found my soul grow lighter and lighter. We were a complete mess, a muddy, messy, mess; and somehow, I hadn’t been that happy in what had felt like ages. Flynn would jump with a fevered passion into the creek in an attempt to catch the feisty minnows that swam between his legs. The sight of him all muddy and splashing in the creek like a little pup was all I needed to break down laughing as I decided that dry hiking boots were overrated and joined him in the festivities.

When our adventure had at last concluded, we arrived at the car soaking wet, completely covered in mud, yet somehow feeling years younger than we had at the start. I thanked my lucky stars above and whatever hiking gods had bothered to listen that I was smart enough to bring a large beach towel to wipe both Flynn and I off with, because lord did we need it. Tired but unfathomably happy Flynn and I looked at each as if both asking what had taken us so long to give this hiking thing a try?

I wish I could tell you that I only got lost once during this whole escapade, however, that would be a large oversight. You see it is one thing to follow the trail markers correctly to the Eternal Flame, it is another thing entirely to find your way back to the trail head from the Eternal Flame. Maybe I had gotten cocky, maybe I was tired, maybe it had something to do with the magical euphoric properties of the mud that I was coated in, but getting back to the car was harder than getting to the flame.

Anyway, as I was saying I was lost, not sure which way may lead to First my stranger danger kicked in (thank you safety school from when I was 5), but then I realized that no matter how embarrassing it might be I really should ask for directions. Mustering up every bit of stored up extroverted courage that I could while simultaneously pushing the remnants of my pride deep deep down. I asked the kind gentleman which way would lead me back. I am not sure why I expected otherwise, but the gentleman was nothing less than kind and helpful, pointing me in the correct direction which would lead me to my increasingly desired snacks in my car. 15 minutes later, low and behold I made it. Not only had I made it, but I made it on my own even after getting lost at least twice.

Somehow, it reminded me that while there are times where self-reliance is the key to getting out of tricky situations, there are other times when it may be necessary to reach out one’s hand and ask for assistance. But perhaps this chance encounter with the hiker when I was lost had not only reminded me but affirmed that in the end, I really do get by with a little help from my friends.

As I drove home, completely and utterly exhausted and probably smelling to high heavens, I couldn’t help but feel this wave of both peace and accomplishment wash over me. Sure, it was just a three-mile trail. Nothing akin to hiking the Appalachian Trail or backpacking in the Adirondacks. However, I did it. Perhaps most importantly, waste fact that I did it alone. Now, will I say that my fear of getting lost is completely gone? Not even remotely. What I can say though is that getting lost no longer terrifies me. For getting lost it seems is what makes for good stories at the end of the day. Getting lost is when you have to dig deep and trust yourself to get back on the right path. Getting lost is part of living, and in some cases when you feel most alive.

Perhaps getting lost isn’t getting lost at all. Maybe in the end it is just a happy little detour in this crazy thing that we call life. When Football is Life-Changing 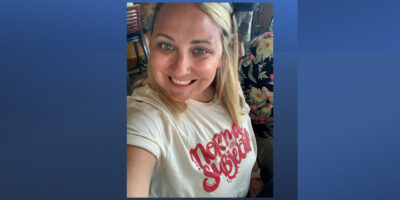 Anxiety and Depression: Sometimes It’s Not What You Think

I am 36 years old. I am a nurse, a daughter, an auntie, and a partner who has struggled 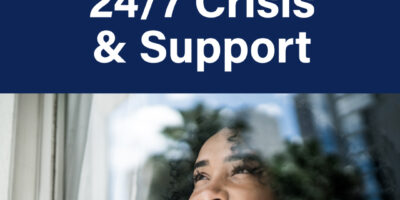 They used to be called soap operas, mainly because their main advertisers manufactured detergent and other soap-based products that