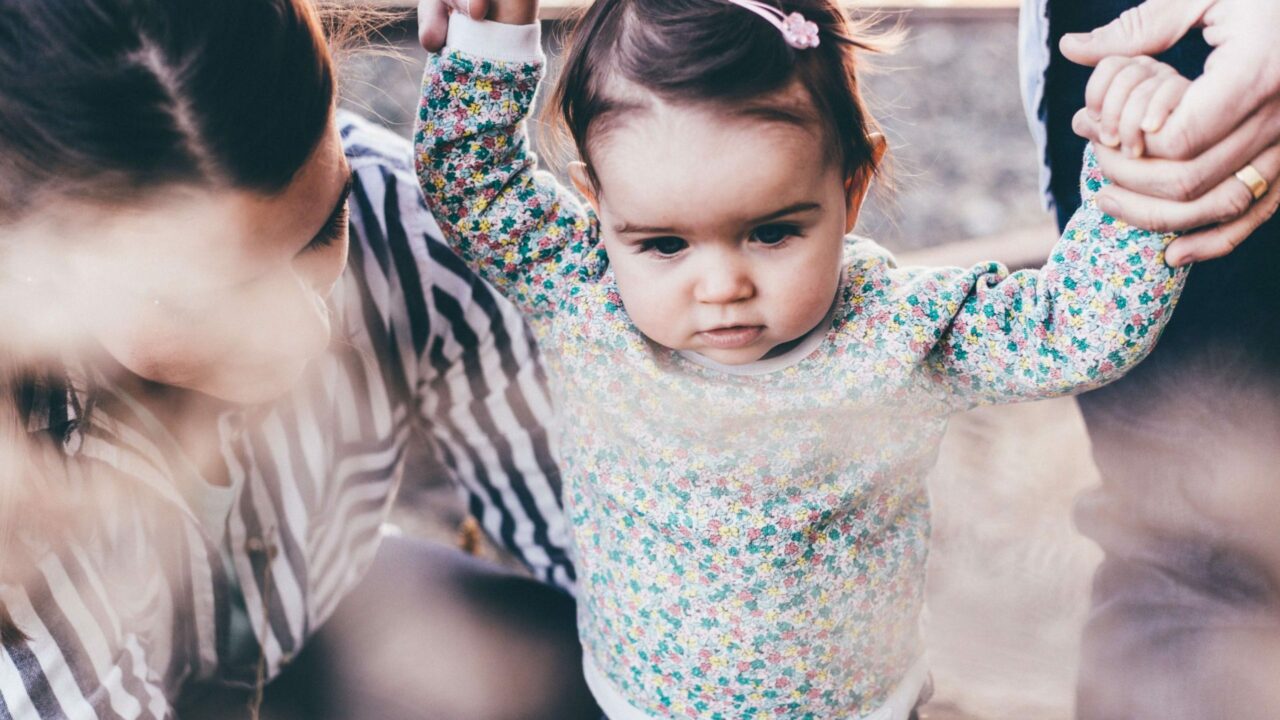 Let’s face it: The world has made leaps and bounds toward mental health awareness.

Emotional intelligence is on the rise, even if there is room to grow.

That being said, much of the generation that is now navigating the world of parenthood- how to raise their kids in a world completely different from the one we grew up in.

We know that we all want to love our children, and raise them as positively as possible!

Where does one start?

We know you love them- but we also know that you’ll be the first to admit that your kids aren’t perfect. But that’s why they have you! In the same way that your children need to learn how to walk, talk, and love- you’re learning how to parent! If you make a mistake, it’s okay to apologize to your kids. It not only shows them that their feelings matter but also models how to respond when they accidentally hurt someone’s feelings.

Emotions are real! We all feel them. Could you imagine being so young and feeling things for what seems like the first time again? If Your child comes to you angry and upset, and does something wrong as a result of that feeling, that’s okay. We’d even argue that it is a good thing because it’s an opportunity to grow. Rather than telling them what they should do and feel, contributing to feelings of shame- sit with them and walk through the process.

“Wow, yes I can see that you are angry. Are you mad because they took your toy before you were finished?”

If you notice other possible emotions, ask them if they are feeling that way. Naming things for them can help your children gain the vocabulary that they need in order to express themselves.

Deal with the behavior.

Instead of immediately punishing your child, or on the other hand- validating their feelings but never correcting their behavior; try a healthy balance of both. After you’ve figured out the emotions that they are experiencing together explain why what they did was not okay, and the consequence of that behavior.

“Why don’t you come to sit here with me until you’re a little bit happier. I know that it’s not fun to have things taken from you, but that is not an excuse to hurt our friends. If you accidentally hurt someone’s feelings, would you like it if they pushed you down?”

After they are able to empathize with the other person’s feelings, try teaching them how to apologize- rather than forcing them to. Kids are often willing to say I am sorry when they are able to understand the situation as a whole. “Sometimes when I have hurt feelings it makes me feel better when the other person apologizes. I know that you don’t like when your friends are feeling sad. Should we go apologize together?”

Help them come up with a plan.

A child almost never acts out of bad intentions. They are often feeling an emotion that they simply don’t know how to handle. After everything is calmed down, ask them if anything happened to make them feel bad. After you’ve figured out the trigger together, see if there’s a way to solve it together.

“I was sad because I was put in a corner by myself in school today while all my friends played.”

In this instance, the child probably felt lonely and embarrassed. Work with them to solve ways that they could avoid being put in the corner again. If they tell you it was because they were talking out of turn, help them problem solve ideas to talk with their friends at a later time, or remind them that it’s good to raise their hand.

When we view parenting as an opportunity to grow and learn with our children, it’s much easier to help them (and you!) understand emotions and what a person might do as a result. By coaching them through these processes, you help to raise a child that understands their feelings, and understands that their reactions are a choice.

Remember, we’re all learning these things together! 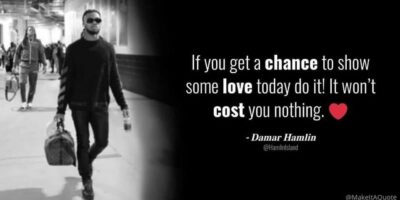 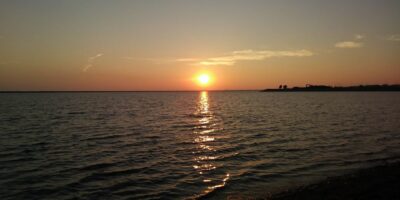 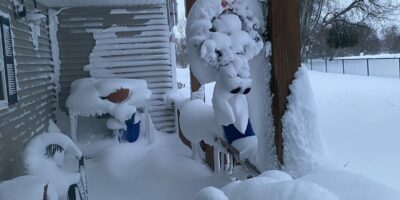